The 2016 budget is providing more than one challenge for Timmins 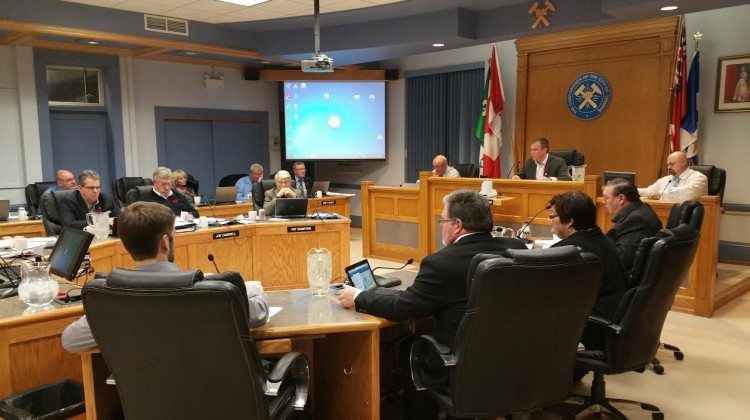 Timmins Mayor Steve Black says the core service review is only one part of what will make the 2016 budget difficult. The city is continuing the process of deciding what services tax dollars will go into next year, taking the $100,000 report into consideration.

Black says every budget year has it’s own challenges, and the review is just one for this year. He says the province is working towards a balanced budget for 2018 so a lot of that burden is being shifted to the municipality. He says those external forces are driving their costs up. There are also investment opportunities laid out by council to look at, which is all tied in with pressures to cut costs and maintain taxes.

On the flip side, the city has some debt capacity, which Black says means Timmins has lower debt than many other northern cities. He says the city has to be willing to show they are ready to invest in local infrastructure; roads, water, and sewer systems. A lot of water main breaks in the spring are the source of frustration for many residents. Black says this is because of ageing infrastructure.

The Mayor says once council decides what services are needed, they will try and provide them as efficiently and cost-effectively as possible. However he also says there are investments that council will have to make going forward.

Council will go through the budget process on a department by department basis, and will start making decisions from there.