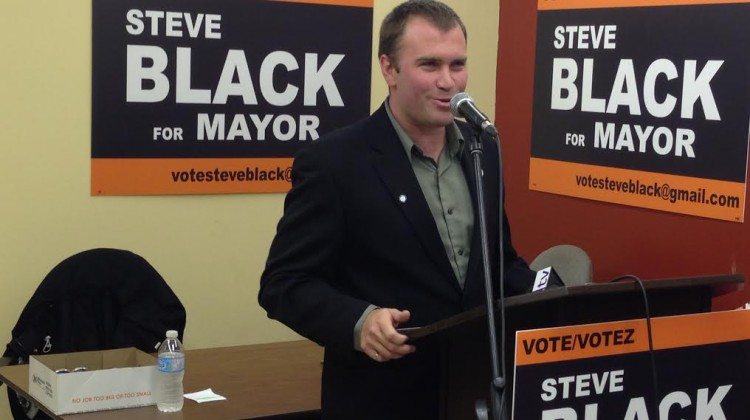 Steve Black made the jump from councillor to Mayor of Timmins one year ago today. Black says the job isn’t your typical 40-hour a week career as he often works evenings and weekends, taking calls from residents whenever possible. He says he has many projects on the go, one of which is the possibility of a new aquatic centre.

He says there are a lot of upgrades the city can make for that aquatic centre to be something the city can be proud of. Although there will be naysayers, Black says a community has to move forward and invest in itself in order to grow. He says if a community shows it’s not willing to put money into itself, it’s extremely hard to attract other people to invest.

Black is also working on getting funding for the Connecting Link. He says it may not be a fancy project, but it is a core requirement with a lot of our economic development relying on that. Black says a lot of people use the Connecting Link to get in-and-out of the city, or to-and-from work. He says it’s a critical project for council to look at and dedicate some funds to. Black says he has also been working to secure meetings with high-ranking politicians to secure funding for that project.

What is the best thing about being the Mayor of Timmins?

What was the most unexpected thing about being Mayor?

What else do you want to say about the job?