NDP stays strong in Timmins-James Bay, despite a Liberal majority 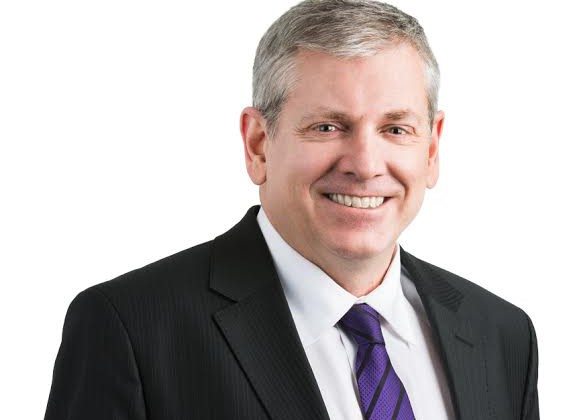 Charlie Angus has been re-elected for a fifth term in Timmins-James Bay. The New Democrat incumbent was neck-and-neck with Liberal candidate Todd Lever as polls were coming in last night. In the end Angus pulled ahead, separating the two by just over 3,000 votes.

Angus says there is a lot of work to do with the new Liberal majority government. He says Trudeau has taken policies similar to the NDP’s on a number of issues, including infrastructure and regional economic development. Angus says he is also hoping Trudeau will follow through on talks for equal education for students in James Bay, so they have the same opportunities as kids in the rest of Canada. Angus has worked in both majority and minority governments, and he says that experience is only going to be beneficial for Timmins.

The unofficial numbers for the Timmins-James Bay riding, after all 185 polls were reported:

More than 60 per cent of registered electors voted in the Timmins-James Bay riding.