Rethink heating, and help create jobs according to Kennedy 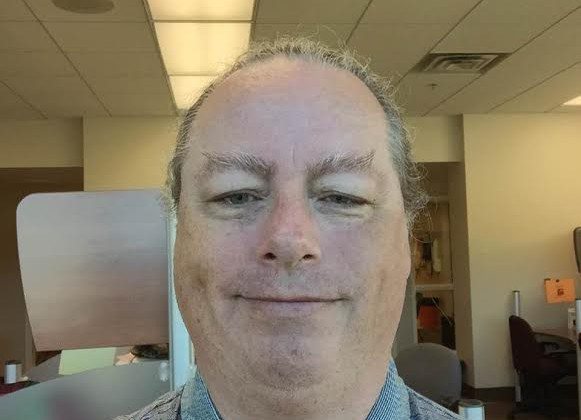 Bringing new industries into Timmins is one way Max Kennedy will help to encourage job creation. The Green Party candidate for Timmins-James Bay says new opportunities in the area will be a great benefit. Kennedy says regional heating is one possibility. That would mean a small central plant that would use agricultural and bush waste to generate steam.

That would create some electricity, and Kennedy says heat that’s normally wasted could be captured and piped throughout town. He says using that energy in a couple of different ways is more efficient, will help reduce heating costs, and will keep energy dollars in the local economy.

He says right now, all of the heating dollars are leaving Ontario. Without that money, Kennedy says you don’t get support services like grocery and clothing stores because people don’t have extra money to spend, which is taking away from our riding’s job market.