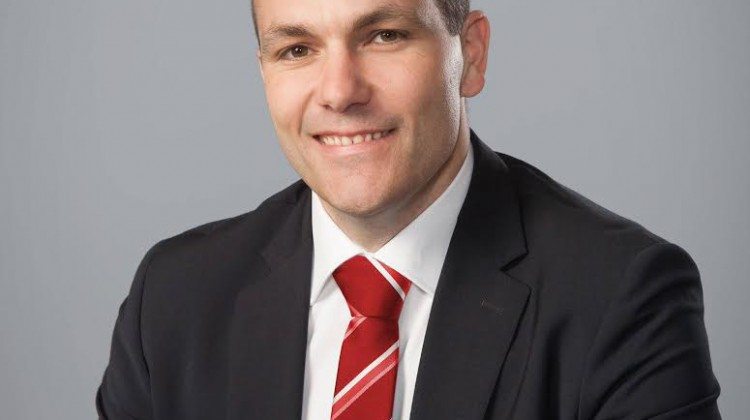 Liberal candidate Todd Lever says FedNor funding needs to be expanded to be effective. The Timmins-James Bay candidate says the Liberals are going to double the amount of money spent on infrastructure. He says that is how the federal government funding is going to find its way into brick and mortar, roads, and bridges in the northeast.

Lever also says it will go into business development, which is what FedNor is designed for. He says with a Liberal government, more dollars will come back into the riding.

Lever says the Harper government has cut the FedNor budget from $70 million down to $45 million. Of that $45 million, the feds underspent by $7 million, which Lever calls a trick to achieve small surpluses. He says FedNor needs to be re-funded and extended.