No changes needed to FedNor according to Curley 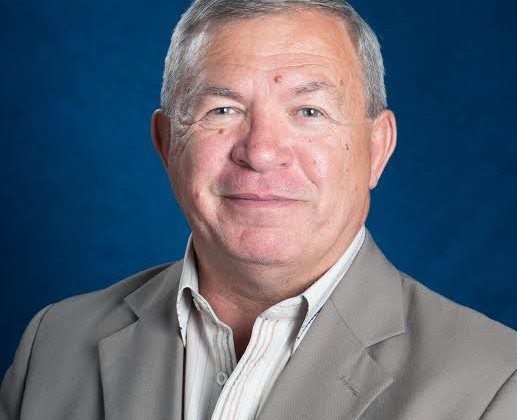 FedNor is not going to change if Stephen Harper is re-elected. That’s the message Conservative candidate for Timmins-James Bay John Curley is sending out about the organization. He says the organization is there today, it’s working, and the Conservatives will keep it going.

Curley says we’re getting money in the north, and that’s what FedNor is all about. He says he definitely supports it, and Harper is not going to remove it.