Crime Stoppers looking for this woman 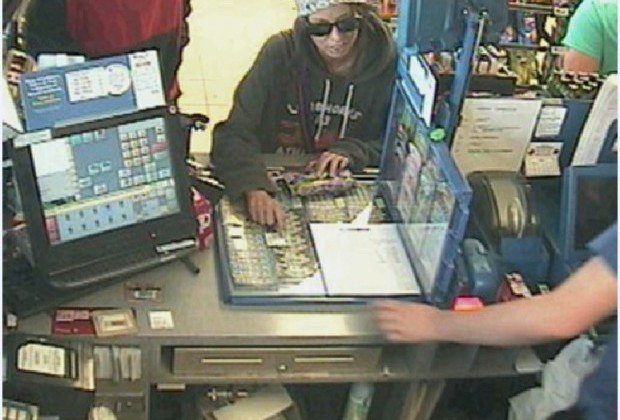 Photo: Supplied by the Timmins Police

The Timmins Police has released photos of a woman who stole from a car, and committed fraud. Constable Nick Osborne says it happened back in July, when a purse with ID and credit cards was stolen. He says she then used the stolen credit credits at a few stores. But, all of this was caught on security cameras.

Police describe the woman as Aboriginal, thin build, around 5’6, with long dark hair in a ponytail. Anyone who knows this woman is asked to call Crime Stoppers at 705-268-8477, or go online to Tip Submit.