The surplus is a sham, says Day 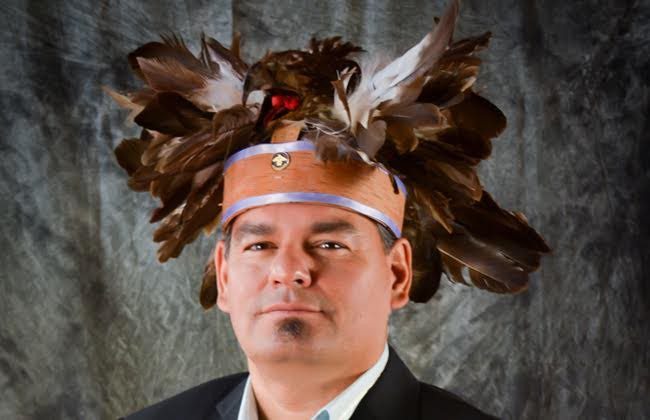 Isadore Day is criticizing the federal government’s claim about having a $1.9-billion surplus. Ontario’s Regional Chief says that comes on the backs of Aboriginal people. Day says First Nations were promised $1.9-billion two years ago for education. But, that money never came through. He says this lack of funding is hurting First Nation children, who aren’t getting a proper education. He says under-funding education is resulting in more poverty, because Aboriginal kids remain poorly education, which is becoming a further drain on Canada’s social programs.