Timmins is fundraising to support a Syrian refugee family 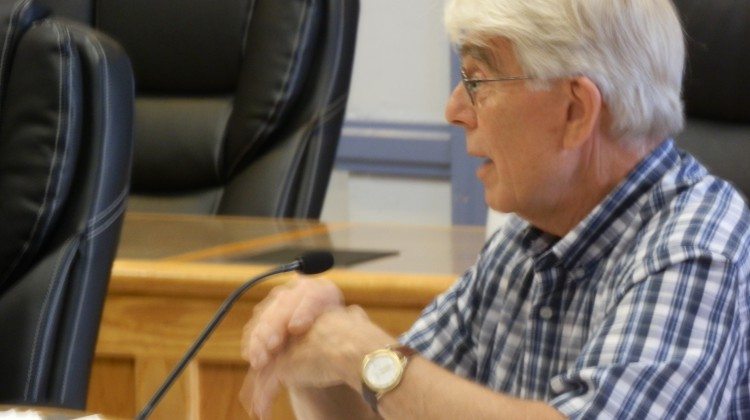 The city is going to do its part to help Syrian refugee families. The idea to fundraise was approved at city council last night. Mayor Steve Black says the fundraising would be in partnership with the Multicultural Centre and the Timmins Economic Development Corporation.

He says the city will match donations up to $15,000. That gives the potential for $30,000 to be raised in total, which is enough to support a family to live in Timmins for a year.

Councillor Pat Bamford, who is helping to spearhead the initiative, says this will change lives for the family who will be sponsored and living in Timmins. He says helping one family may not seem like a lot, but for that family it would be the greatest gift ever.

Bamford says this is one more thing that puts the heart into the city with the heart of gold. He says it’s a very generous community, and when people saw the plight of refugees in Europe, it brought to mind the need.

Fundraising has already begun, and anyone who wants to help can drop by City Hall to donate.