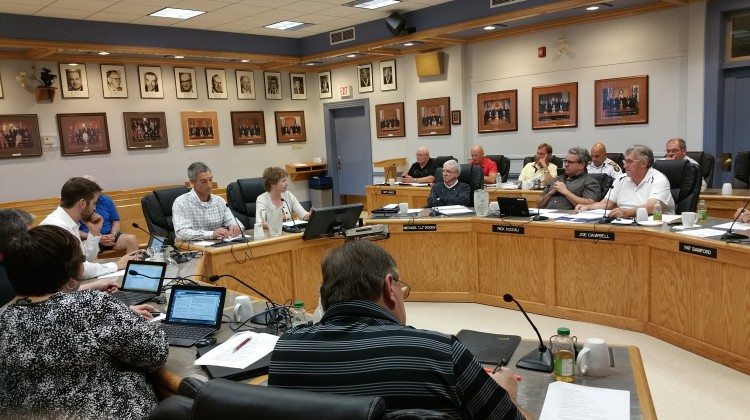 A Timmins city councillor is speaking out against a story that says he was trying to use his position for personal gain. The Daily Press broke the story last night, saying Councillor Rick Dubeau was trying to get into a meeting with Minister Mike Gravelle to try and secure funding for his business. The Press is making these statements based on emails received through a Freedom of Information request.

Dubeau immediately responded to The Moose’s request for comments this morning. He says the story is imbalanced, and only uses small excerpts from emails. A full press release is expected later this morning.