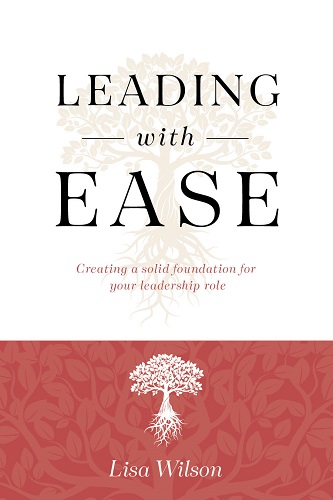 A human resources consultant and executive leadership coach who was born and raised in Cochrane and now lives in Porcupine is publishing her first book.

Lisa Wilson has never written more than a chapter for someone else’s publication.  Her first full book is called “Leading with Ease”. It’s based on a course she developed aimed at new leaders. But its appeal went beyond that.

“What ended up happening is I had leaders who were in the role for eight to ten years and had never been given the foundations that they needed,” says the author. “So I ended up getting people who had been in the role for a while and just really wanted something more.”

Wilson says a solid foundation for corporate leadership needs knowing yourself; creating a vivid destination for your team; knowing your role; and being able to discuss the tough stuff.

“We have to be able to disagree if you’re going to come to a good decision on anything. If you and your team can’t disagree, you’re not getting to the best choices, that people are just following whatever you’re saying.”

The audio of our full interview is posted below.  The book is available at https://leadingwithease.ca