Former MPP talks about mining and the Trans-Canada highway 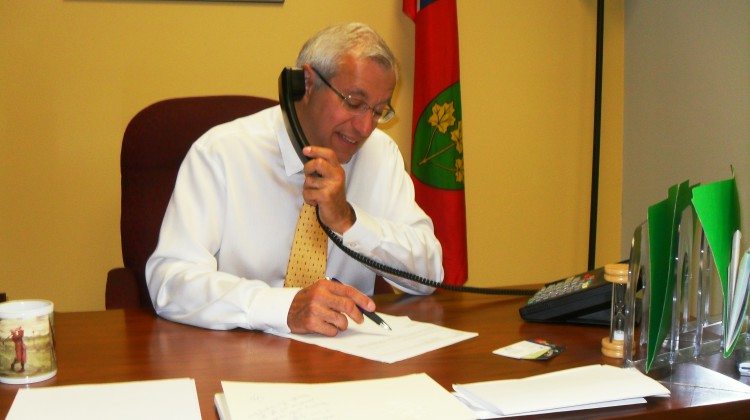 A former cabinet minister from Cochrane met with Conservative MPP’s at a retreat recently, talking about how to win back some Northern seats in the 2018 provincial election. Alan Pope was an MPP in the 70’s and 80’s under the Bill Davis government. Nipissing MPP Vic Fedeli says he was at that retreat, and heard Pope give some insight. Pope explained how the federal Tories won some Northern seats, and says the same can happen in Ontario.

Fedeli says that Pope talked about how there used to 16 seats in the North, of which the PC’s had 11. Now, only Fedeli and Norm Miller in Parry Sound have seats of the 11 that are available.

Fedeli also says the Trans Canada Highway could be key in winning back some seats, and that is one issue everyone is ignoring. Fedeli says turning the highway into four lanes should at least be put on the agenda. Lastly, Fedeli says Pope also talked about boosting Ontario’s mining credentials. He says right now Ontario is ranked 23rd when it comes to mining centres, but getting back to number one is possible.