UPDATE One dead, another missing in boating incident 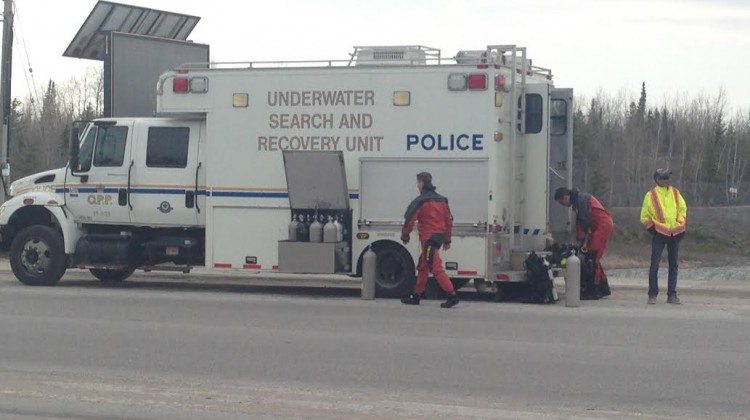 The search for a man in Red Squirrel Lake in Temagami has ended with police recovering a body. The body of the 54-year-old was recovered Thursday afternoon by the OPP’s Underwater Search and Recovery Unit. The man and a 51-year-old woman were on a boat when they failed to return to shore on Wednesday.  Police found the empty boat and shortly afterward recovered the body of the woman in the water. Foul play is not suspected.

A man is missing, and a woman has died after a boating incident. It happened on Red Squirrel Lake, in Temagami, on Wednesday. Police don’t know what happened, and why the pair didn’t make it back to shore.

Officers were called on Wednesday when a boat was found in the water with nobody in it. They found the 51 year old woman in the water, and she was pronounced dead at the scene. The man she was with is still unaccounted for. OPP ORNGE Air Ambulance and the Underwater Search and Recovery team are helping with the investigation.