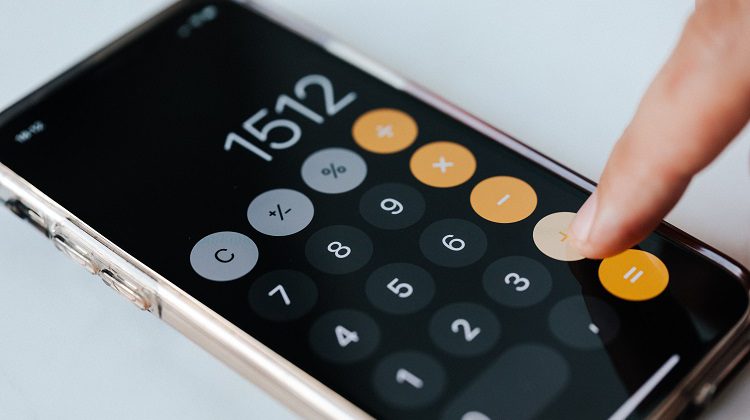 The City of Timmins 2022 budget was approved Tuesday night and already, City Hall has its hand out for your first payment of taxes.

The money is moving around from pocket to pocket.  The operating budget of a bit more than $35-million is a net reduction from last year of about one percent.  The $9.5-million capital budget is a one-percent increase. It’s expected to go to improvements to facilities like parks, rinks and multi-use paths,  among other city facilities.

We won’t know how much your tax bill will go up until school taxes are factored in.  But as every year, your first instalment based on an estimate of half, is due March 1st.