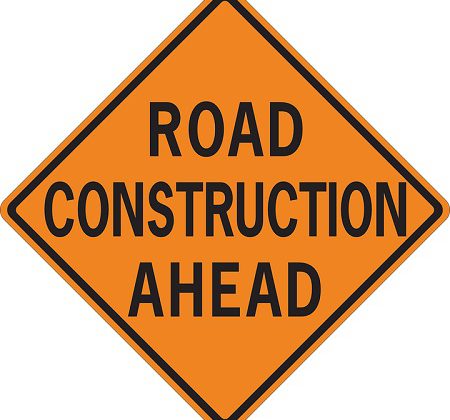 “The hope is that by week this Friday, we’re opening the road back up to traffic,” Krcel told city council Tuesday night.

Finishing touches on paving, line painting and concrete are being done. Line painting is expected this Thursday or Friday and new traffic lights next week.

The next phases of connecting link reconstruction over the next three years will rebuild Algonquin from Thériault to Mountjoy St.; then to Cedar St.; and Cedar to Brunette Rd.

The overpass at Algonquin and Spruce will be removed and the road brought up to grade.  Krcel says snowmobiles will then go along Hollinger Park to its east side, where a pedestrian crosswalk will be installed between the Esso and Shell stations.

Reconstruction of the connecting link will continue in phases between Porcupine and Kamiskotia Rd. until 2033.