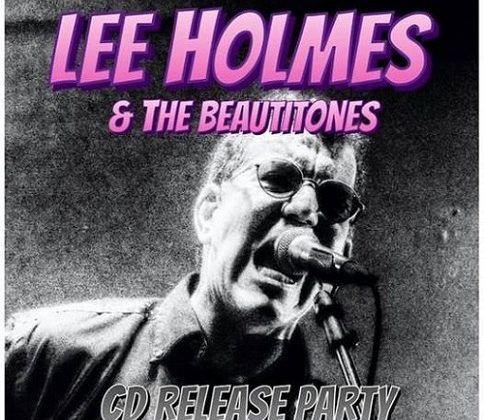 You know Lee “LeonBass” Holmes from the Porquis Blues Festival.  Now, he and a couple buddies from Vancouver are holding CD release parties for a disc that was recorded before the pandemic.

Holmes, who lives in Iroquois Falls, says the first is at The Wye in that town on Thursday, November 4th.

“Really looking forward to playing The Wye,” he says. “Haven’t played in Iroquois Falls for maybe three years, since the last Blues Festival.”

The next day they’re at the Moneta Tavern in Timmins, and the day after that in Haileybury, along with a photography exhibit. The disc is called “Venice at Night”.

Holmes is best known in the area for playing with the Hurtin’ Blues Band at about ten Porquis Blues Festivals.  But “Venice at Night” is more than blues.

He uses the name of the band, “The Beautitones”, with one group in Canada, and one overseas.

“Well, actually I had a chance to put a band together in Venice, Italy and we needed to come up with a name for them. Because of my connection with Home Hardware, it seemed like a good idea.”