Former NDP leader back in politics 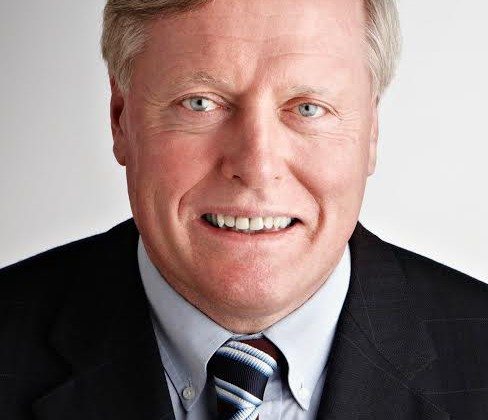 A former Ontario politician is staging a comeback.  Howard Hampton who led the Ontario NDP for 13 years will represent the party in the riding of Kenora in the upcoming federal election.  Hampton will be trying to unseat the Tory minister of FedNor and Natural Resources, Greg Rickford.  Hampton says the federal Tories have not been able to build respectful relationships with northern communities, including First Nations.  He says as a result, Northern Ontario`s economy has suffered.  Hampton retired from provincial politics in 2011.