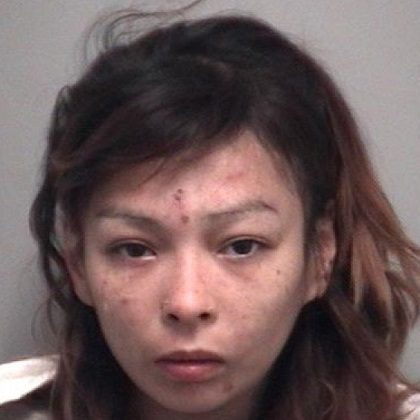 UPDATE 10:30am Thursday: Sutherland has been located and her wellbeing confirmed by TPS.

After not being seen in over ten days, a Timmins woman is the subject of a renewed appeal for information from city police.

“Timmins Police would like to determine the current whereabouts and confirm the wellbeing of Andrea Sylvie Sutherland. She is commonly known to use the alias of Drea Sutherland,” he remarks.

“She is described as an indigenous female person, 5’8”, 29 years of age, brown eyes, long, dark brown hair, small build and she has multiple ear piercings.”