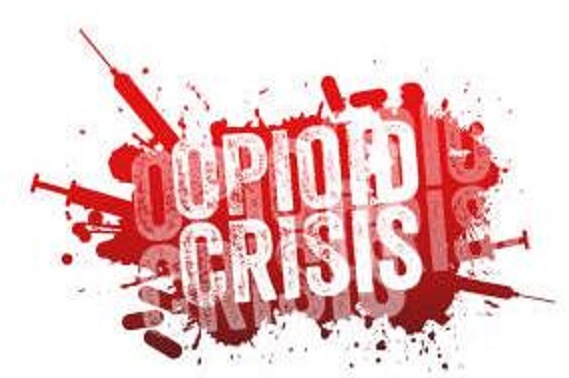 Within the next couple of months, Timmins could have its own supervised safe consumption site for opioid users.

Faced with figures showing that per capita, Timmins has the worst opioid death rate in Canada, city council is supporting the plan presented by the local drug strategy committee.

“I endorse this presentation a hundred percent,” Mayor George Pirie told council, following a delegation to Tuesday night’s meeting by the Timmins and Area Drug Strategy.

Pirie says the average of one fatality a week isn’t people dying on Parliament Hill or at Queen’s Park.

The site will be run by medical professionals, also offering counselling and treatment options to addicts.  The Timmins and District Hospital has stepped up to be the official operator.