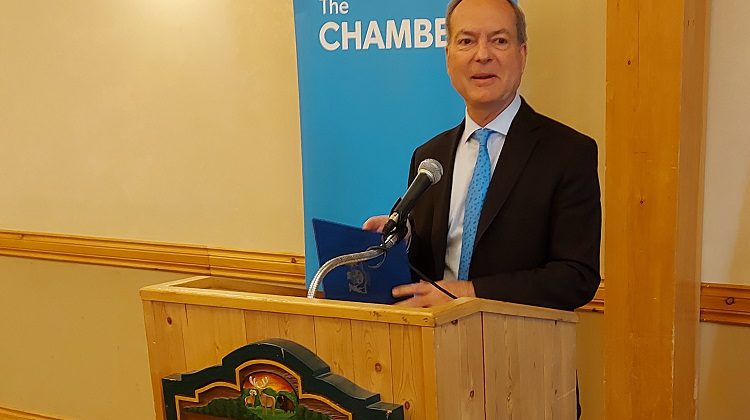 Speaking to a Chamber of Commerce event in Timmins this morning, Peter Bethlenfalvy said the production of electric cars is a cornerstone of the economy.  Things like copper and nickel are needed for the batteries.

“Ontario has in my view a comparative advantage,” the minister says, “and let’s invest in that for all Ontarians. And that’s why mineral exploration is such an important part of our strategy in government.”

Bethlenfalvy says his ministry is looking at several options, including increased credits for flow-through share funding.