Smoky air is not from forest fires currently burning in our area: MNRF info officer 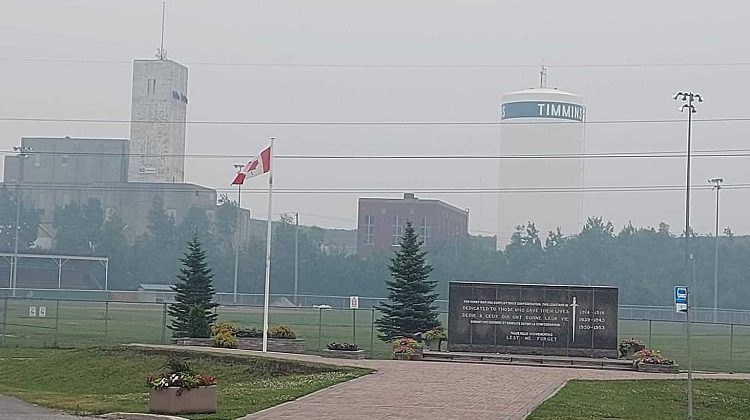 It was a smoky weekend in the Northeastern Ontario air, and we’re still under an Environment Canada air quality statement.

MNRF forest fire information officer Shayne McCool says the smoke is blowing in from Western Canada and Northwestern Ontario. We can’t blame it on the 12 current fires in the Northeeast.

He adds that those conditions are likely to be around for a while.

“They’re highly dependent on weather patterns and of course they will persist until we see a change in either the weather patterns or the amount of smoke being put out by these fires in Northwestern Ontario and the western provinces.”

The Environment Canada statement warns of low visibility, irritation to eyes, nose and throat, and respiratory problems from the smoke. 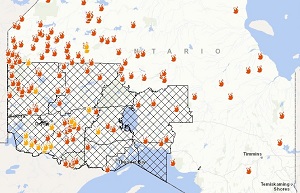