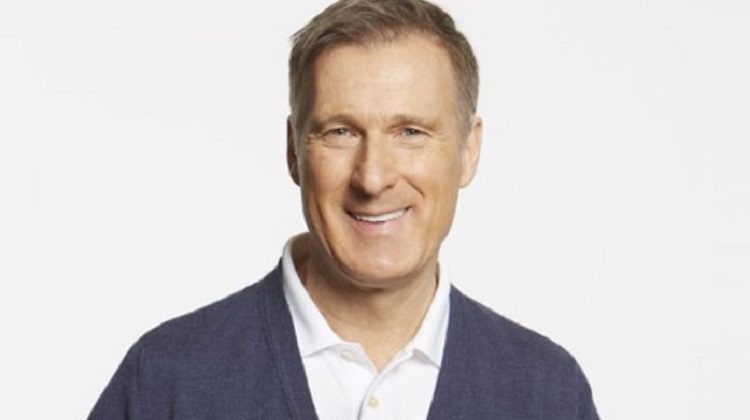 His “Freedom Talk” tour makes a stop in Iroquois Falls at ten o’clock at Anson Park.  It’s at Lake Commando in Cochrane at one o’clock, and wraps up the day in Timmins with an event at Participark, next to the Mattagami River.

A federal election is expected sometime this fall.