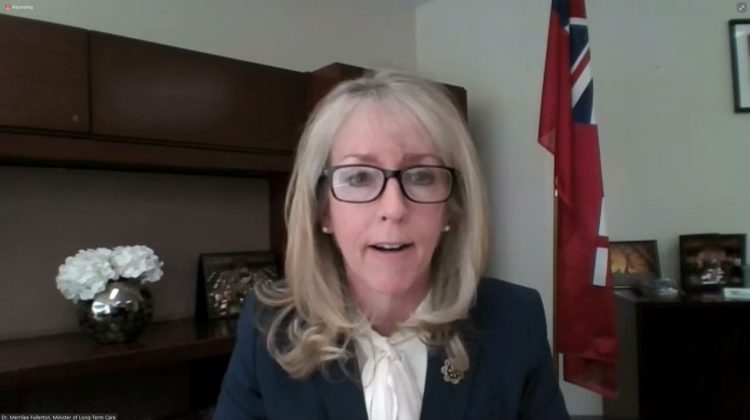 Premier Doug Ford has shuffled his cabinet, kicking out some Ministers who have become well known during the pandemic.

Most notably Merrilee Fullerton has been demoted from her role as Minister of Long-Term Care and will now take on the role of Minister of Children, Community, and Social Services. During the pandemic close to 4,000 residents of long-term care died because of COVID-19.

Taking over for Fullerton will be Rod Phillips, who resigned his position as Finance Minister in December after vacationing in St. Barts during the non-essential travel ban.

Todd Smith MPP for Bay of Quinte becomes Minister of Energy.  Greg Rickford MPP for Kenora-Rainy River will take on a combined role as Minister of Northern Development, Mining, Natural Resources, and Forestry, as well as Indigenous Affairs. Lisa Thompson MPP for Huron-Bruce will take over the role of Minister of Agriculture, Food, and Rural Affairs.

High-profile Cabinet Ministers keeping their positions include Deputy Premier and Minister of Health Christine Elliott and Minister of Education Stephen Lecce.  Peter Bethlenfalvy will also remain as Minister of Finance.