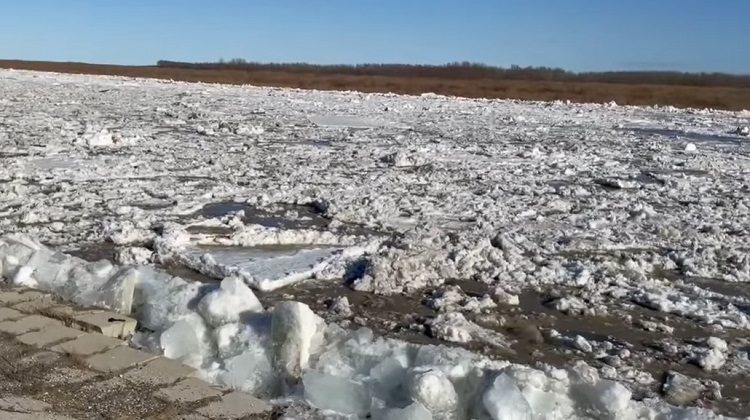 Kapuskasing was waiting for a plane to land and Timmins was on stand-by… but a flood  evacuation of Kashechewan was called off early Tuesday night.

Vulnerable residents of the James Bay coast First Nation community were to be the first flown out.  However, officials decided it’s safe to stay for now.

The average ice jam on the Albany River is ten kilometres long.  The current one is more than three times that length, but water is still flowing to the south channels, and the bay is frozen.

Kap was going to take up to 200 people.  Timmins was in a state of alert, in case more had to be flown out.