Trading blame over Ring of Fire 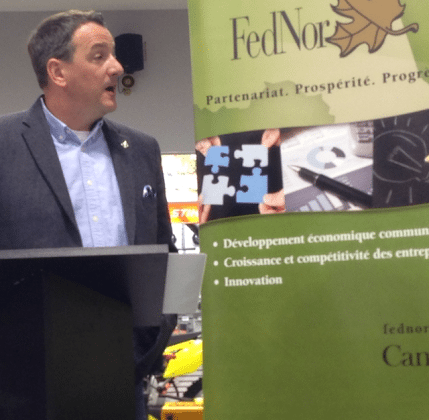 Greg Rickford, the minister in charge of FedNor, says it’s tough working with some Ontario politicians over the Ring of Fire.

Rickford says he works well with Ontario’s minister of northern development but that’s about where the co-operation ends.

“I have a great relationship with Minister Gravelle from Northern Ontario,” says Rickford. “I get a little disappointed with my provincial counterparts who persistently tend to blame everything on everybody else for things that they should be taking care of.”

Rickford says whenever the Premier or finance minister wade into the Ring of Fire debate, the chromite project starts to go sideways.

“When things go sideways is when the Premier and the Minister of Finance make comments that don’t reflect what’s actually being done in the region.”

Rickford is repeating what he’s said before and that’s the feds want to help the province develop the chromite site.