The North is being taken for granted, says PC Leader 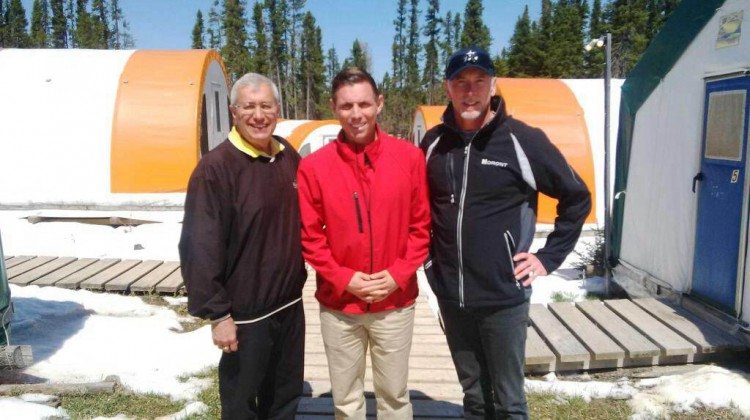 More comments over lack of leadership at the Ring of Fire are coming out. This time they come from newly elected PC leader Patrick Brown. Brown toured the chromite project with NORONT representatives last week.

He says the Ring of Fire should be at the center of any economic plan for the North. He is placing blame on the liberals, saying this is just one example of many that show the lack of interest in Northern issues.

The lack of leadership is no surprise, and Brown says the province needs to commit to working with business and communities to build necessary infrastructure.

He says Northern Ontario is an important part of the province that is often forgotten, or taken for granted.