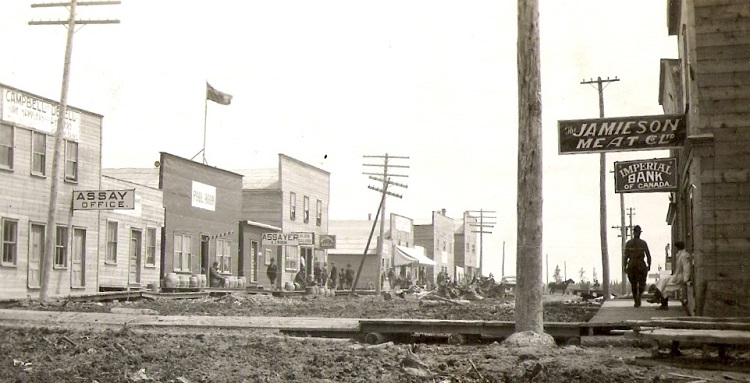 Last week in our look at Timmins history, Karen Bachmann discussed how street names started to be posted in 1916. One problem, though:  Street names are sometimes changed.

The director-curator of the Timmins Museum points to one in the Connaught Hill area of South Porcupine.  It was originally called Gallagher Avenue.

“Gallagher was a Member of Parliament for the community,” she says. “He was also one of the first reeves in the area, but nobody seemed to remember that story. So it became an issue in that area.”

It was changed to Dunn Avenue, after another founder of the community.

“But we’re going all the way back to 1912, 1913, 1914 so very early dates. Again, there’s still family members that remember all of these things, so always cautious to think about them.”

Another source of names is family members of whoever develops an area of the city.