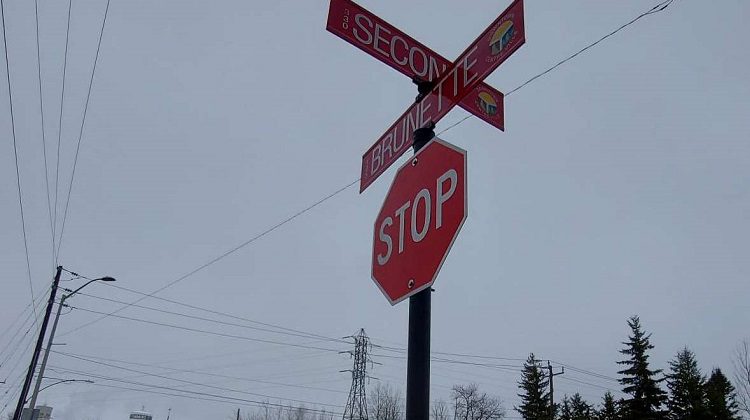 Among the talk of the town lately are street names, in light of the suggestion to change Fourth Ave. in Schumacher to Mahovlich Way.

The next few weeks during our look at Timmins history, we’ll examine street names.

George Lake, editor of the Porcupine Advance, was often consulted by newcomers looking for some place or other.  Bachmann says Lake published an article addressed to the council of the day.

She goes on the explain that a lot of people took credit, including a minister from a local church.  Continuing with his theme, the newspaper editor responded.

“So Mr. Lake printed – and I thought it was the best line – he said ‘Well, I authorize the minister to use the fact that I prayed that the council would take this decision and issue it as a means of saing that yes, prayer actually does work.’”

Next week: More on street names and their origins.