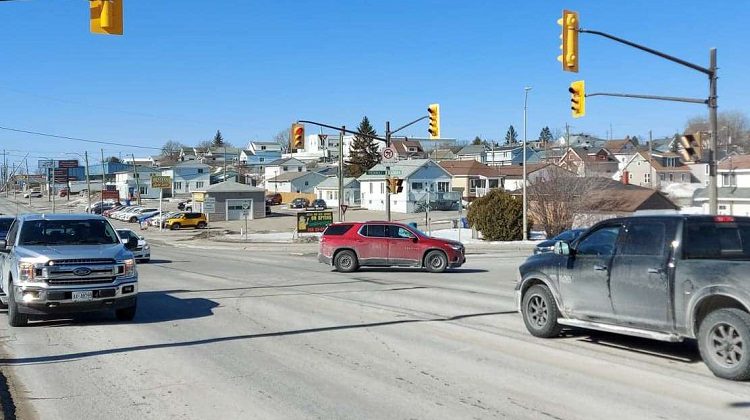 It’s been decided.  Reconstruction of Algonquin Blvd. from Thériault to the river will go ahead this summer.

Noting that the connecting link project has been discussed for two years, Mayor George Pirie calls it major, absolutely essential and critical. “We have to get this done and we’re going to have to grin and bear it. It’s not going to be comfortable.” 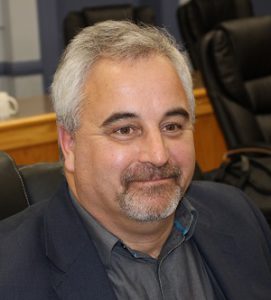 Director of public works and engineering Pat Séguin says the contractor is ready to go as soon as possible.  The final completion date will be dictated by temperatures as we head into fall.

“So you have to have seven degrees and rising to be able to pave,” he told council. “You’re into September, October to finish, similar to all the other segments we did. They were completed around the same time.”

All those sections are part of the connecting link that stretches from Porcupine to Kamiskotia Road.  Because of all the infrastructure under the road surface involved this time, Séguin calls it the most critical section.

Mayor Pirie predicts that the traffic disruption will make trucking companies realize that the city needs a bypass.  That’s something he’s been touting since taking office in 2018.