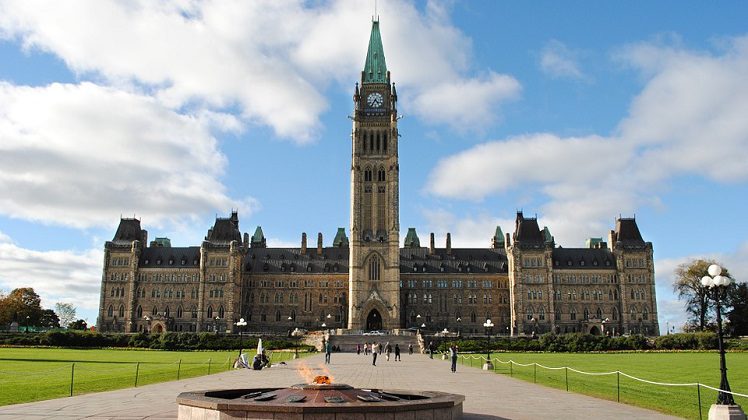 In a case of not wanting something downloaded to them, the mayors of the five largest cities in Northern Ontario – including Timmins — are telling the feds to enforce their own gun control law.

New legislation calls for municipalities to set their own bylaws on banning handguns and restricting possession, storage and transportation of them.

In a letter to the prime minister and the public safety minister, the mayors say that should be up to the government.  They say it would be too complex because of variations from one of the North’s 145 municipalities to the next. 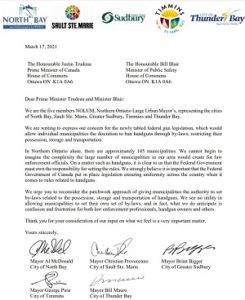