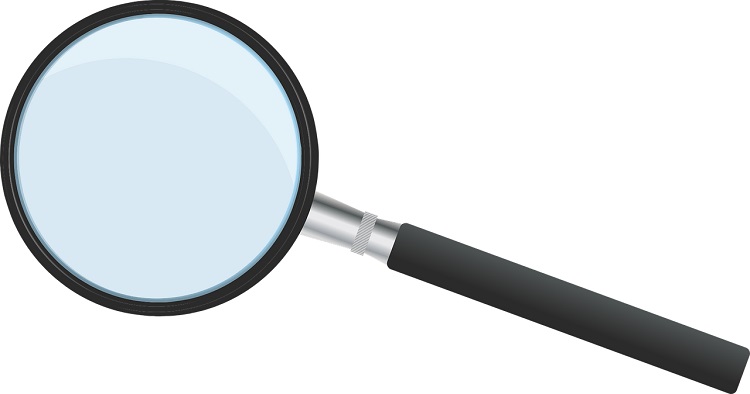 A story coming out of Timmins Police is like an episode of “CSI”. On Sunday, a man reported that he found a .22-calibre handgun inside an audio cassette deck he bought at a second-hand store.

Communications coordinator Marc Depatie says the gun has been initially scrutinized  by TPS forensics officers, before going to a provincial lab.

“It will be subjected to further scrutiny by the Centre of Forensic Sciences,” he explains. “so that we can determine whether or not this firearm was used in any unsolved crimes and in an attempt to locate the gun owner, if in fact there is one.”

That further scrutiny will include ballistics testing.

“It’s up in the air right now,” Depatie notes. “We’re still trying to determine why anybody would do this. Perhaps it was a momentary lapse in judgment and they forgot the firearm was there.”

Depatie adds that any restricted firearm owner would know better than to discard it that way; and that the buyer did the “absolute right thing” contacting police right away.