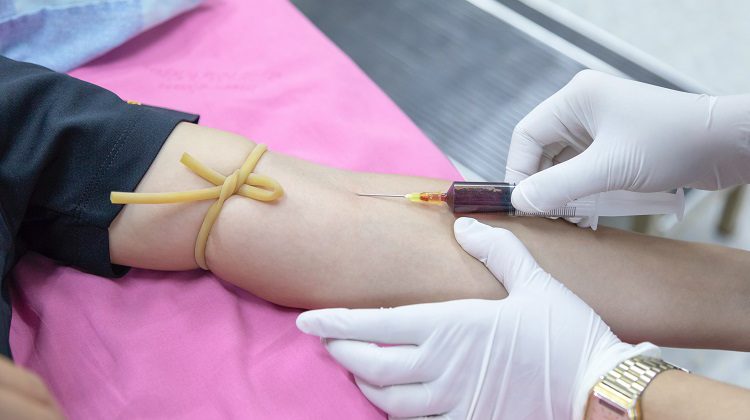 Aside from MPP Gilles Bisson, Timmins Mayor George Pirie has also gone to bat for people having problems with LifeLabs, the blood testing agency, and gotten some improvements from the company.

The mayor says part of the problem is because of social distancing requirements.  Compounding the issue of waiting outside were the new requirement to book an appointment online only… and a staff shortage.

“They’ve hired a new manage,” the mayor reports. “The staffing has increased from six to eight. There’ll be two people scheduled every five minutes.  They’ve extended the hours to 4:30.” 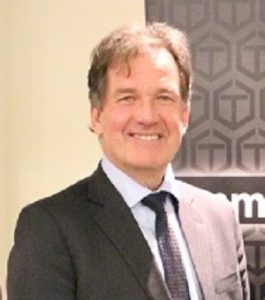 The mayor says appointments can again be booked by phone.

As a local monopoly, Mayor Pirie says it rests entirely with LifeLabs to make sure it provides the service people expect and deserve.

Pirie adds that delays are unacceptable, because when your doctor says you need a blood test, it’s usually urgent.