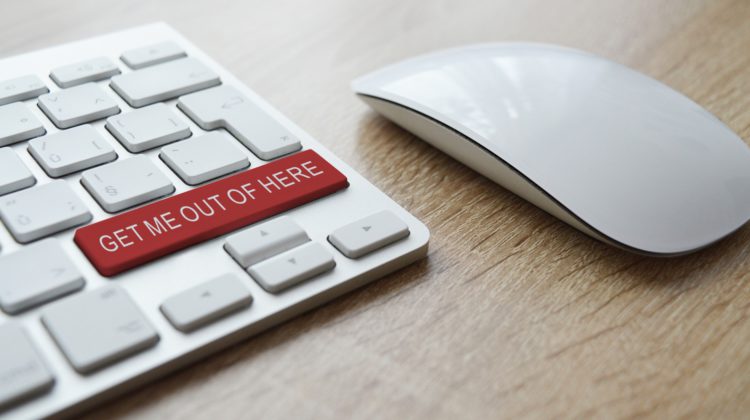 With the highest number of reported human trafficking cases in Canada, Ontario is cracking down on the crime.

“We want people to understand what the signs are if your son or daughter is being lured into human trafficking, and we want young people to know what to look for. Particularly right now when we’re seeing more and more activity online,” Jones said.

The Act also gives the province’s law enforcement more tools to fight human trafficking. This includes allowing police to search a short-term rental, motel, or hotel without a warrant so long as there is reasonable suspicion.

“When we have a suspicion, we need to act quickly,” Jones noted.

Considerations for victims of human trafficking are also included in the Act, which Jones says was developed through a year of conversations with survivors.

“This is a very difficult trauma. The ability to offer those supports whether it’s through housing, additional education, or protection, all play a part in making sure they can move on with their lives,” Jones explained.

Even though Ontario has the highest number of reported cases, Jones says the problem stems across the country.

“In the same way that guns and gangs don’t respect borders, human trafficking does not respect borders. While Ontario unfortunately, has the highest reported numbers, I have no doubt that these young people are being moved from other territories and provinces,” she said.

And the effects of human trafficking, Jones says, may begin to affect more than just the victims.

“You make a lot of money when you start trafficking young people. So it, unfortunately, has become an opportunity for other crimes to get into the human trafficking space,” Jones said. “It’s leading to other gang activity in our communities.”