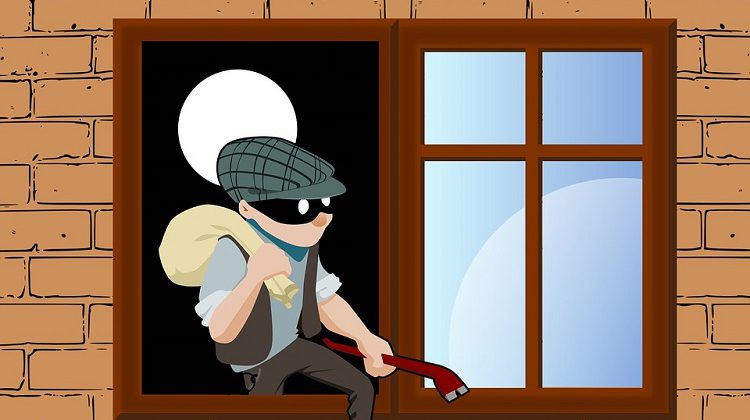 A 26-year-old Timmins man is facing five criminal charges, with police saying he was caught in the act of breaking into a Schumacher tavern early Friday.

Investigators allege that the man forced his way into the tavern’s storage room and was helping himself to things. The owner found him and held him until police arrived.

That’s when he gave officers a false name.

The offence called “Personation with Intent to Mislead” is among the charges he’s facing.