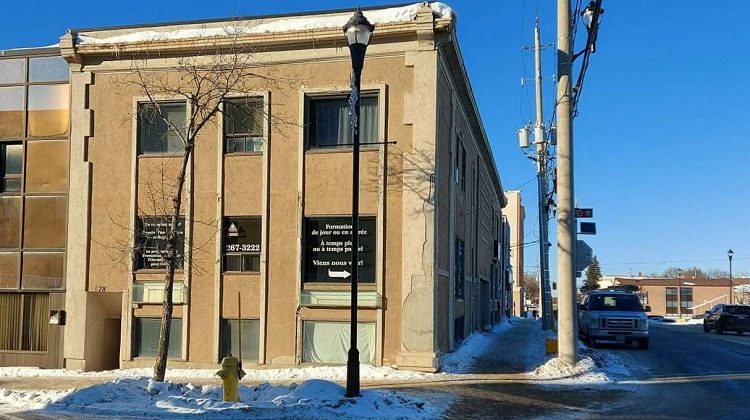 This building on the corner of Spruce St. and Third Ave. is now owned and operated by the Cochrane District Social Services Administration Board. (Bob McIntyre, MyTimminsNow.com staff)

The Cochrane District Social Services Administration Board has added to its stock of buildings that provide affordable housing.  It has bought and is now operating the building on the northwest corner of Spruce Street and Third Avenue, originally the King Edward Hotel.

“So we felt like there would be some efficiencies and some improvement with that property and so we are going to be renovating the outside and internal components as well,” he states, “and to really try to bring some new life to the downtown.”

The office and retail tenants will stay, and there’s an opportunity to bring in some partners of the DSSAB who provide community programs and services.

“So that space will serve as a hub in certain cases to provide services to those that we serve,” Vezina adds. 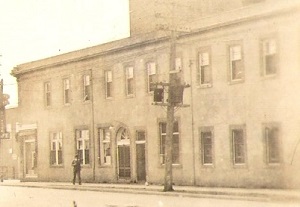