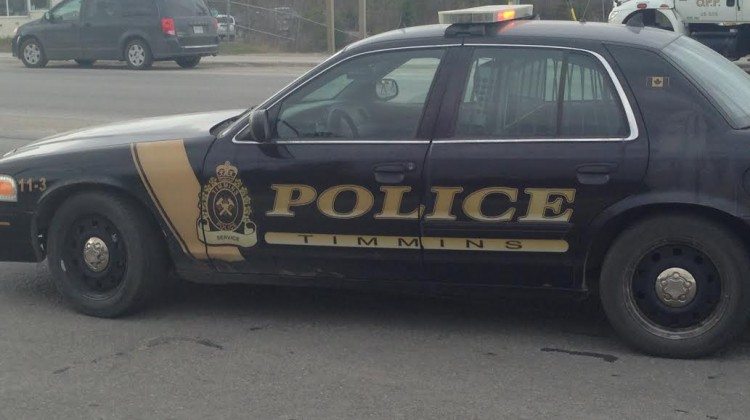 A car crash in Timmins has sent two to the hospital with serious injuries. It happened Monday night when a car was speeding on Sandy Falls Road and hit another vehicle, at around 8 PM.

Police are investigating the collision, not only to see what caused it, but also to see how the serious injuries happened. The driver of the second car wasn’t hurt. Anyone who may have seen anything is asked to call the Timmins Police.

The condition of the two patients being treated at the hospital isn’t being released yet.

Rumours of a weapon being involved have not been confirmed by the Timmins Police.