Budget passes; Coun. Joe Campbell admonished for his comments about it 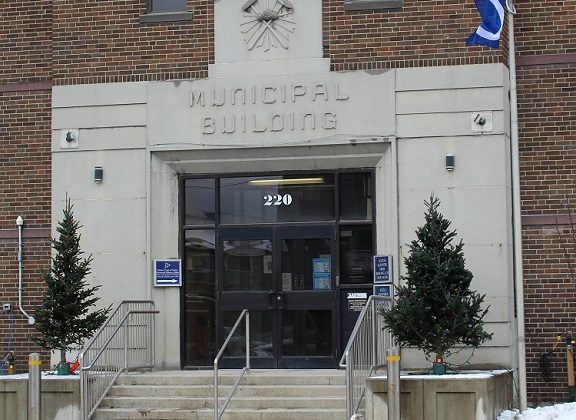 Approving the 2021 city budget for Timmins at last night’s council meeting didn’t come without controversy. Coun. Joe Campbell objected to the final net figure of $43.8-million dollars. It’s based on tax revenue.  He said it should be more like $150-million, considering all revenue, such as grants and user fees.

Mayor George Pirie took that as casting aspersions on city administrators and the director of finance.  He said the fact that things were done differently in the past is no excuse to attack the competent professionals.

“And the fact that that insinuation was made is totally uncalled for. Totally uncalled for,” the mayor admonished Campbell. “This is a very, very good budget. It’s (a) 1.46% (increase). The items as we’ve discussed, this has been here since December 2nd with full discussion, and available and input.”

Campbell was denied a point of order to clarify his statements, and said he’ll go over council’s heads to get it. 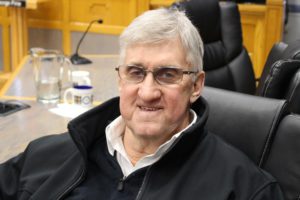