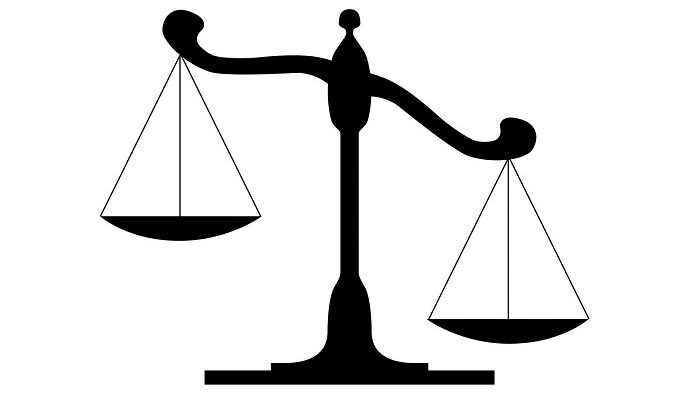 That incident in the old Sheridan Trailer Park yesterday with the homemade explosive device led police to a cache of weapons, ammunition and drugs.

A 42-year-old is going to court on seven weapon- and drug-related charges.