City working on water woes, hopes to restore pressure in next couple of days 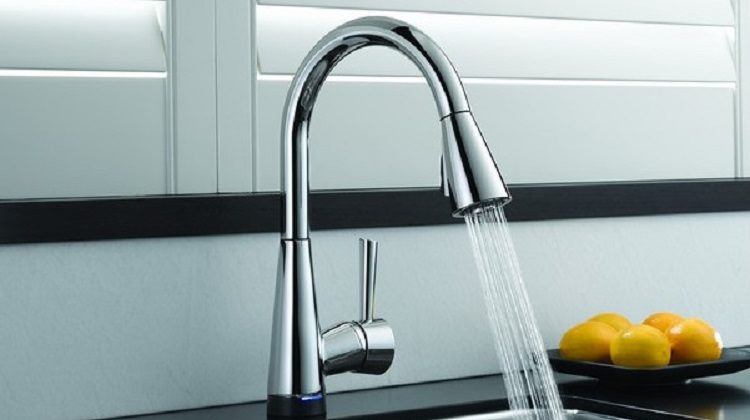 People in a big part of Mountjoy and some areas of Melrose have experienced lower than usual water pressure since late last week.  The city’s utilities manager, Scott Tam, says it’s because of upcoming critical work on a main line. The route water takes to your house through underground pipes was changed.

Tam’s department is working on the resulting pressure issue.

“We’re hoping in the next few days that we’ll have something restored back, just to get some pressure back going in,” he tells My Timmins Now Dot Com. “The key thing is that individuals still have water. It’s probably the lesser of two evils, a little bit less pressure than basically being out of water for an extended period of time.”

Early on, there were also sporadic reports of discoloured water.