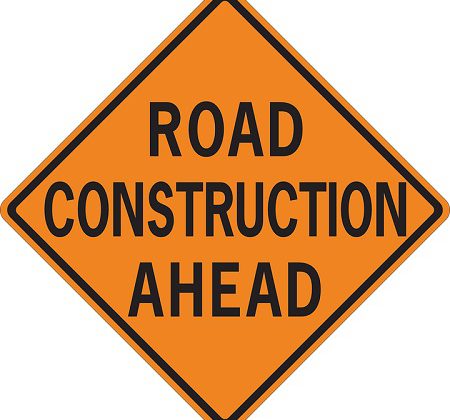 No collisions, delays, or road closures to report. However,