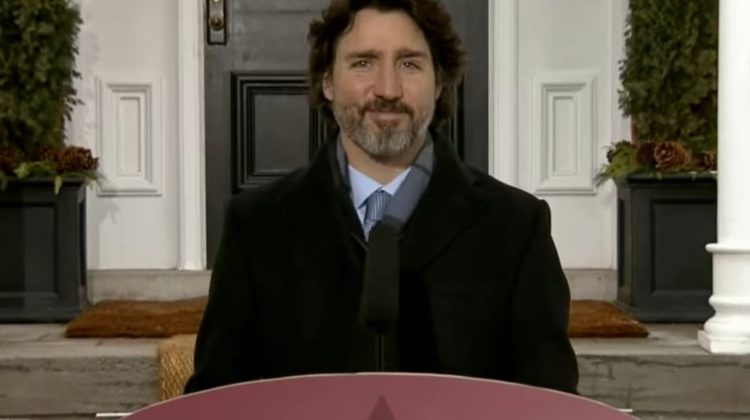 Justin Trudeau covered a lot of ground on Friday as he spoke to reporters.

The Prime Minister says he spoke to Pfizer’s CEO yesterday. Trudeau issued a stark warning to Canadians that when it comes to deliveries of the vaccine from the pharmaceutical giant, the next few weeks will be challenging.

The PM officially informed the Queen of Julie Payette’s resignation as Governor-General.  In a call with her majesty this morning, Trudeau says the Queen was told the Chief Justice of the Supreme Court will be filling the duties of the Governor-General until a new appointment is made.

And, the PM repeated his disappointment with President Joe Biden’s decision to cancel the Keystone XL pipeline saying that he plans to discuss the move with the new U.S. leader later today.