Not legally impaired, but too many drivers had been drinking over holidays: TPS 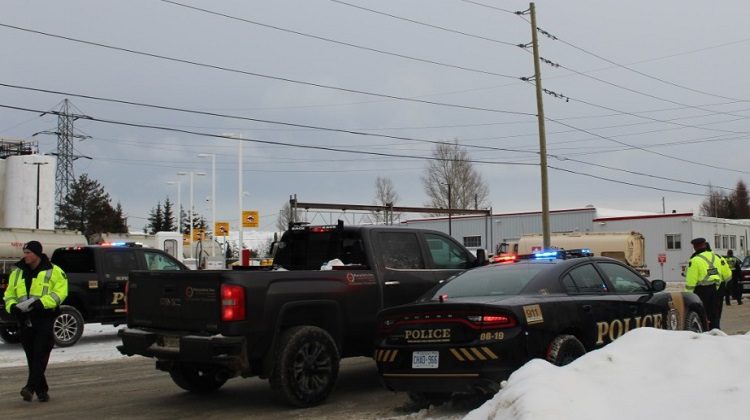 No drivers were charged by Timmins Police with impaired driving, during the month-long Festive RIDE program.

Communications coordinator Marc Depatie says about 3,000 vehicles were stopped. Just under two percent of the drivers admitted to drinking.

“Fifty-five approved screening device tests were administered by Timmins Police officers,” he notes.  “None of those merited any further police response in terms of an arrest or further breath testing.”

Depatie says that’s still too many people getting behind the wheel with alcohol in their blood.

Depatie says police are thankful, however, for the number of people calling in about suspected impaired drivers.