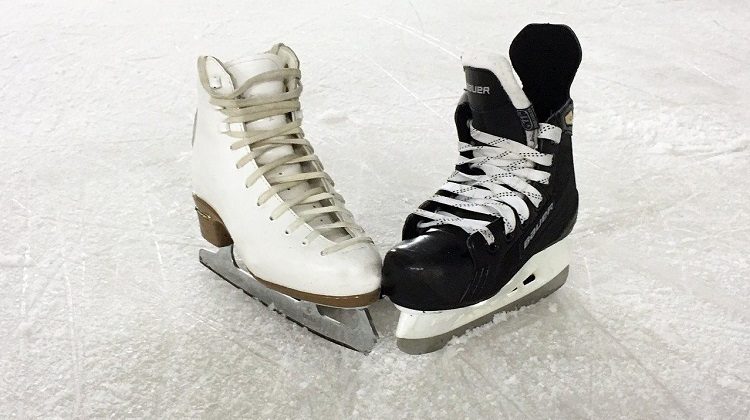 From the negative experience of senseless theft and vandalism at a community skating rink in South Porcupine, comes a story of a community effort getting the last laugh.

There’s a skating rink on the north end of Crawford Street.  Christine Giroux and her husband, Mitchell Emery, have been vital to the community effort to maintain it.

Over the holidays, vandals stole the pump used to water the rink… and smashed some chairs and hockey sticks.

Giroux says the Urban Farm started a GoFundMe page… so the pump is replaced and a back-up has been bought.  Benches now replace the chairs.

“We have a snow fence so that they can stop going in the forest to get the puck,” Giroux adds “A lot of people have donated Christmas lights and we have floodlights.”…And someone brings a generator over to power the lights and extend what is otherwise a short day.

Giroux says what started out as a project for kids in her neighbourhood turned out much bigger.