Top U18 curlers in Canada converge on the McIntyre Curling Club in February, 2022 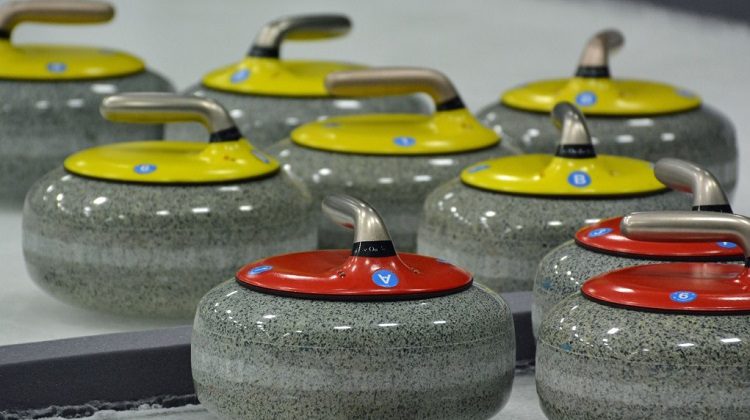 The Canadian Under-18 curling championships were supposed to be held in Timmins next month.  The event was derailed by the pandemic, so the McIntyre Curling Club is now working on doing it in February, 2022.

Co-chair Steve Meunier says every province and territory will be represented by boys and girls teams of curlers at the pinnacle of the sport for their age.

“You will invariably see these young folks in a few years at your Tournament of Hearts, your Tim Hortons Brier,” he predicts, “and doing well because of the skill that they developed at this level.” 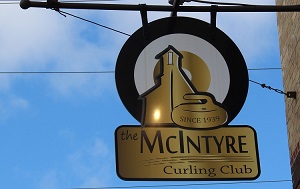 The action will take place in both the curling rink and the arena at the Mac.

“Curling Canada comes in three or four days ahead of time and literally turns the skating rink into a curling ice surface, very much like you’d see on TV,” Meunier explains. “So we’ll have ten sheets of ice total.”

Competing for the national titles in both girls and boys curling will be the top teams from each province and territory, during three to five draws a day. The tournament is set for February 14th to 20th next year.