Mount Jamieson bemoans pandemic lockdown requirement that it not open 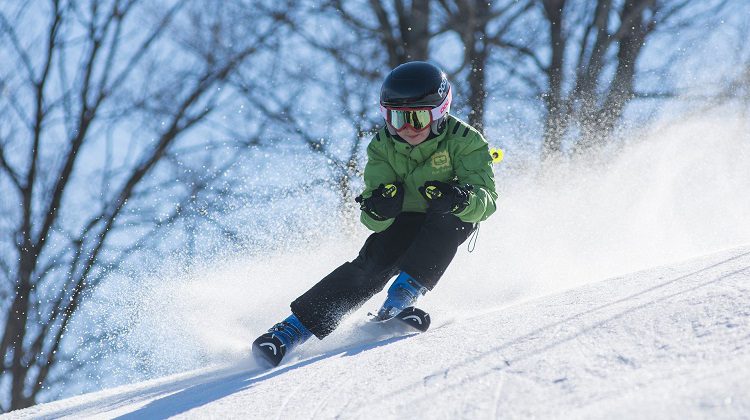 If weather and other conditions permits, cross-country ski and snowmobile trails can be open during the two-week pandemic lockdown that starts on Saturday.

But the Ford government has thrown a snowball at downhill ski facilities, making them close.

Mount Jamieson Resort president Cameron Grant is scratching his head over that.

“People, especially the members of the ski hill and those who come to enjoy it and purchase day passes have been overly compliant,” he comments, “they’ve been adhering to all the distancing measures that we have put in place.”

Grant adds that those measures include wearing a face mask while waiting for the ski lift. He adds that he understands that the government is discouraging intra-provincial travel, but says his organization was already taking that into account.

“Mount Jamieson has already implemented proof or residency based on your driver’s licence before purchasing your day pass.”

He says the operation has invested thousands of dollars into making snow and preparing the hills, the chair lift and staff.

“This time during the holiday season with the children off school and families taking off time, this is our largest revenue generator and it’s been taken away from us.”

The provincial association representing the resorts is trying to get the government to change its mind, but Grant points out that politicians don’t like to go back on their word.

“We’re not holding out any hope that the two-week shutdown for Northern Ontario is likely to be reversed.”