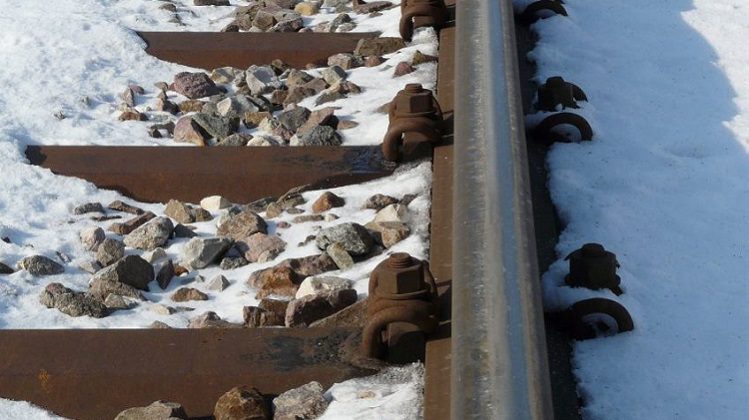 Don’t book a ticket yet, but the province says progress is being made towards reinstating passenger rail service in the North.

Mulroney reiterated that train service is critical for Northerners for things like health care. 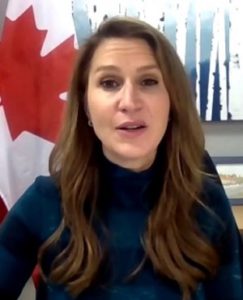 The transportation plan also features $625-million for highway improvements. Mulroney says it will create almost 44-hundred direct and indirect construction jobs. And there’s a pilot snow-clearing project being launched on the Highway 11-17 corridor.