A theatre that had shift workers in mind 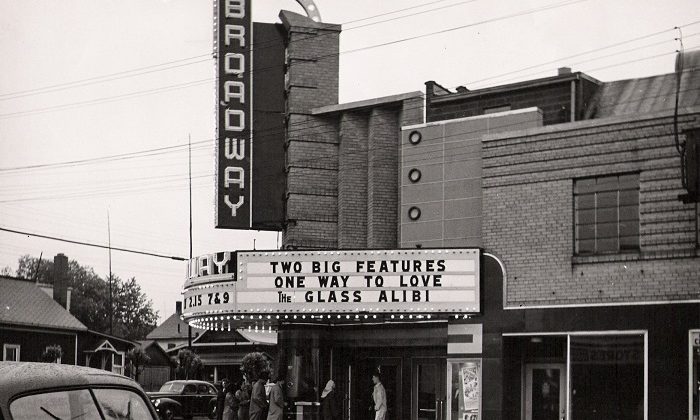 This week in our look back at Timmins, we wrap up our three-week examination of early movie theatres in the Porcupine Mining Camp.

They started with the Majestic and the Rex in South Porcupine, and as we also mentioned, the Empire and the Goldfields in Timmins.

It was followed by the Victory on Cedar Street, built after the victory in World War Two.

“The Broadway, which is now a diner,” she continues, “but that was another ultra-modern theatre in the community.  And apparently upstairs, they had little loveseats for lovebirds so you could enjoy yourself at the theatre there.” 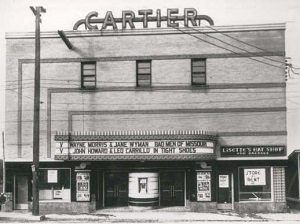 And finally, a theatre that scheduled filmed and live programming with miners who worked shift work in mind.

“The Cartier, which is at the bottom of Third Avenue and which is now the sushi place actually was one that ran a lot of films in the evenings and at midnight and they also had midnight performances and they kept doing vaudeville right up until the 50s.”

The Cartier was managed by the only female theatre manager in Ontario at the time.