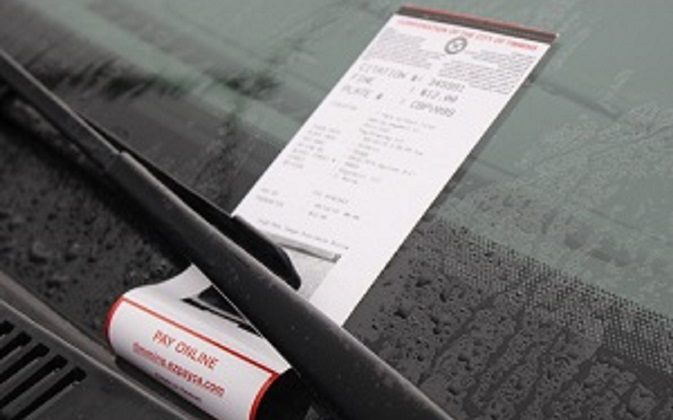 UP GO PARKING FEES AND TICKETS

Fees for parking on downtown Timmins streets and in parking lots are going up over the next five yearS, but not as much as proposed by the bylaw department.

Tuesday  night, city council heard a report from municipal clerk Steph Palmateer dealing with a wide range of user fees across the city.

He proposed incremental increases over five years that would have increased the cost of a monthly parking pass to $95.00.  It’s currently $45.00.  But councillors intervened, and approved a $5.00-a-year hike.  That will bring it to $70.00 in the fifth year.

Palmateer also proposed a flat $20.00 fine for getting a parking ticket.  That would have been up from the current $12.00. Council went for the $20.00 fine, but maintained the current $4.00 break for paying within five business days.

Council has approved a tentative contract with 50 transit workers – about 70% of them fulltime.

No details on the memorandum of agreement will be released until CUPE Local 1544 votes on it.

City CAO Dave Landers says it covers drivers, mechanics and dispatchers.  Their previous contract expired in April.  Landers adds that there were no major issues between the two parties.