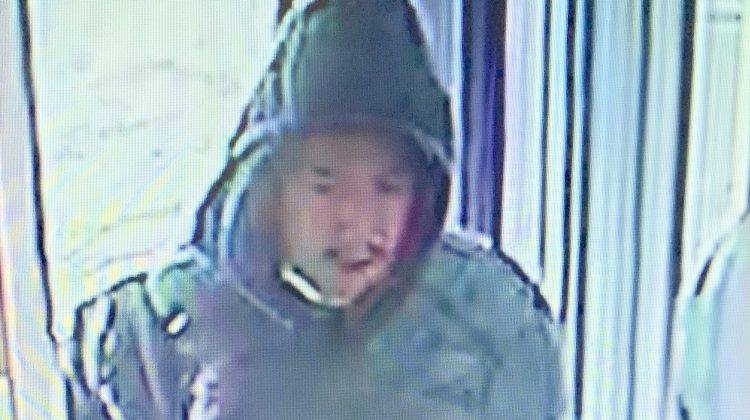 UPDATE: A suspect has been arrested.

Photos of a suspected thief have been released by Timmins Police, as they try to solve two incidents.

In the the early morning of October 22nd, he’s alleged to have broken into the laundromat on Wilson Avenue.  Communications coordinator Marc Depatie says he got in the main door and proceeded to smash vending machines.

“The method of conducting this type of crime is to put bricks into a backpack and then haphazardly smash a machine until it causes it to open,” he says.

Surveillance video also shows him trying to smash into an ATM, but all he got out with was chocolate bars from one of the vending machines.

“He is also believed to be involved in a shoplifting event on November 4th at a Schumacher variety store,” Depatie adds. “The stills of the suspect are remarkably similar.”

If you have any information for investigators, call city police or Crime Stoppers. 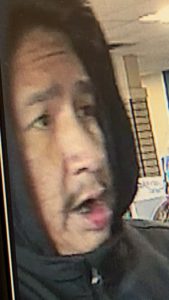