Business owner dealing with frustrations involved with getting a government loan 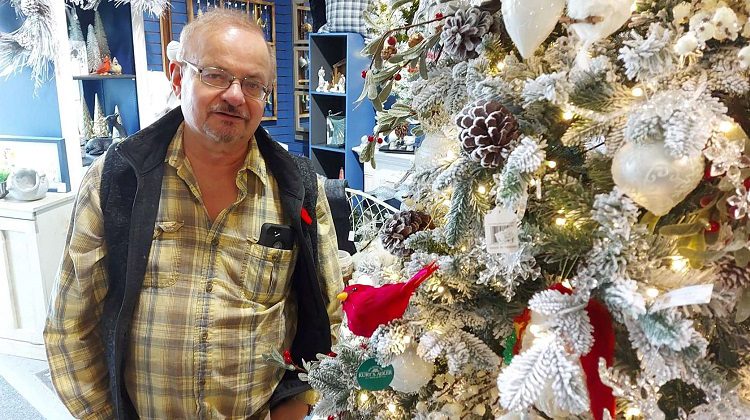 A Timmins business owner is exasperated with the obstacles he’s running into… trying to apply for a federal COVID-19 loan.

Joe Stanlake is the only employee at “Unforgettables”, his home décor store on Algonquin Boulevard East. He’s been rejected three times for a $40,000 loan from the Canada Emergency Business Account program.

That’s at least partly because he can’t prove $40,000 in non-deferrable expenses, such as payroll. Applications are through your bank.  Stanlake says he doesn’t have invoices from suppliers, and was told invoices for materials aren’t accepted. He buys most of his inventory on credit card.  Few suppliers offer terms anymore.

“So we went in with these huge credit card bills and according to the bank, they said all you have to submit was a credit card statement to show,” claims Stanlake. “So I did that initially, but they(CEBA) weren’t accepting that.”

“Ninety-five percent of whatever I bring in is paid with credit card and like one credit card alone, every month, I get like a $300 interest charge.”

Stanlake also notes that CEBA provides loans, not grants, although if the balance is paid by the end of 2022, ten-thousand dollars is forgiveable.

Stanlake won’t say it’s life or death, but the loan would be handy to help recover from being shut down the first few months of the pandemic.